Galio group - ‘DB Schenker’ selected ‘Galio Group’ premises for a new office in Vilnius in the business centre ‘Wave’
This site uses cookies to provide you with a more responsive and personalized service. By using this site you agree to our use of cookies. Please read our Privacy Policy for more information on the cookies we use and how to delete or block them. 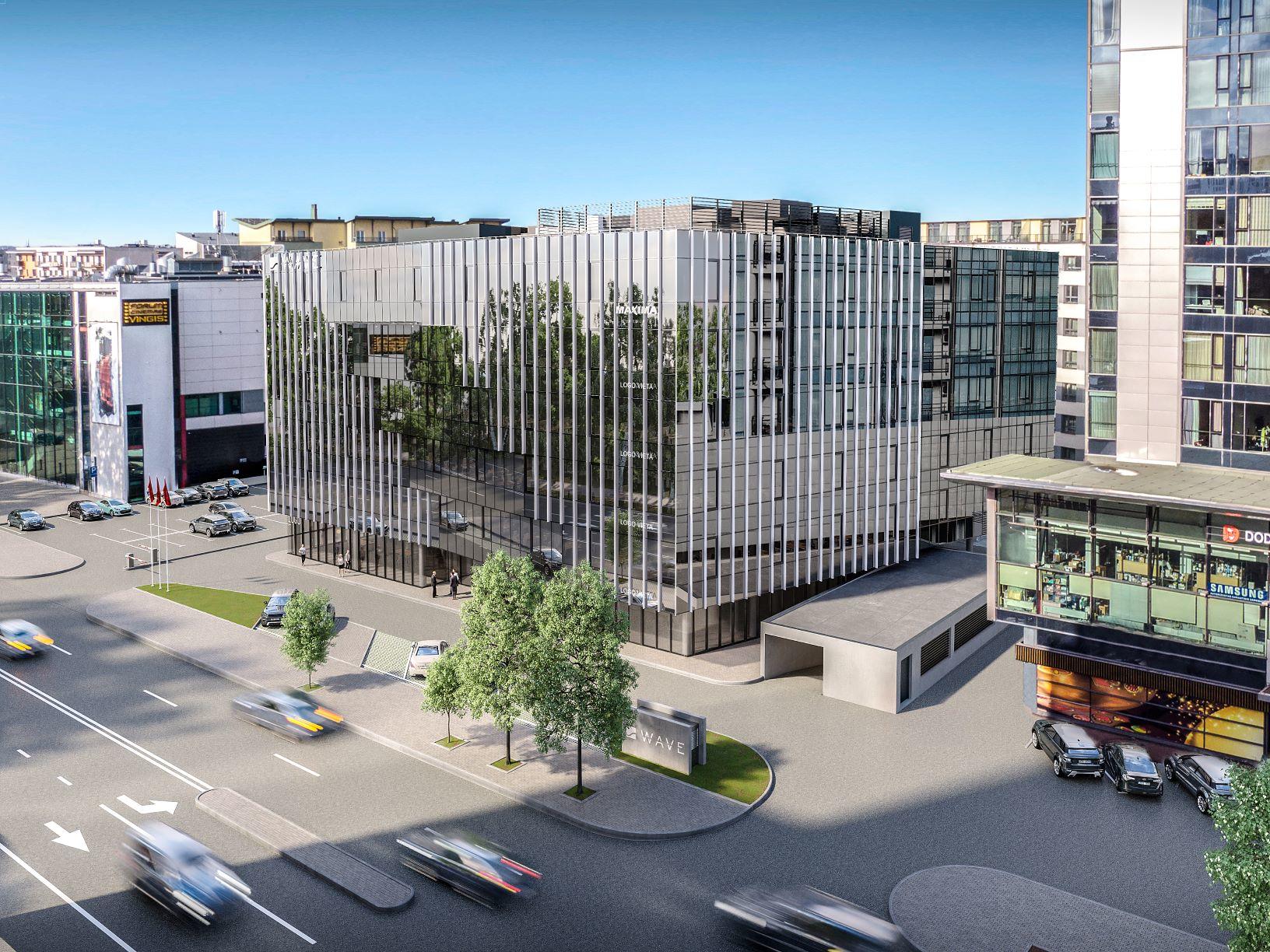 The real estate development company ‘Galio Group’ and the logistics operator ‘DB Schenker’ have signed the office lease agreement. ‘DB Schenker’, a global company, will move its head office from Trakai district to the business centre ‘Wave’ at the beginning of Savanorių Avenue in Vilnius. The real estate services company ‘Colliers International Advisors’ intermediated in the transaction.

‘DB Schenker’ rented nearly 1 000 m2 premises in the business centre ‘Wave’, where about 70 employees of the company will be based in December.

‘We decided to move the head office to Vilnius, first and foremost for the employees – in order to create modern, state-of-art and comfortable working conditions. ‘DB Schenker’ is one of the largest transport and logistic companies in the world, and Lithuania is a very important part of our network market. In the coming years, we plan a significant increase and strive to become a more attractive employer in Lithuania, to be more visible to customers. So we carefully chose a new office – both the building itself and the location in the city,’ – says Janek Saareoks, ‘DB Schenker’ CEO in the Baltic States.

The six-storey business centre ‘Wave’ of almost 10 000 m2 constructed by ‘Galio Group’ at Savanorių Av. 5 is being developed in accordance with the international standard of sustainable buildings BREEAM and is seeking the certificate ‘New Construction Very good’, which means that the building is friendly to the environment and to people who will work there. The location of the business centre ensures excellent communication with the Old Town of the Capital City, the central part of the City, the airport and railway station; it is noted for well-developed public transport infrastructure, allowing employees to reach the office from various districts of Vilnius.

‘The New Town is one of the most promising districts of the Capital City. It is interesting for business because of the high concentration of the population and developed convenient infrastructure – not only transport but also social infrastructure, but the supply of new commercial premises here is relatively limited. The business centre ‘Wave’ will create an opportunity for businesses to exploit the benefits of the New Town. Its construction operations are almost finished – the first tenants will move in at the beginning of September,’ – says Aurimas Martinkėnas, the Director of Commercial Projects at ‘Galio Group’.

Within the building, modern and efficient ventilation, heating, conditioning, lighting and sound insulation systems will ensure comfort for the people who will work there. The terrace was installed on the roof of the building for the employees of the business centre.

Selected from more than 10 options

‘We have chosen from more than 10 options, met and discussed with 5–6 different real estate developers. There was a number of reasons why our choice was the business centre ‘Wave’, which include the sustainability standard BREEAM, energy saving, modern building design and neighbourhood. The good reputation for the developer was not less important for us because we will build long-term cooperation relationships with our new partner,’ – notes Saareoks.

The lease transaction between ‘Galio Group’ and ‘DB Schenker’ was concluded with intermediation of the real estate services company ‘Colliers International Advisors’.

‘We note that as the pandemic has ceased, companies are actively returning to their strategic plans, some of which are mainly real estate issues. We recommend start looking for a new office at least a year before – although an impressive supply of new offices – 144 250 m2 – is planned for the next year it takes time to find the office that meets the particular needs,’– says Erika Karbauskaitė, the advisor from the Intermediation Department at ‘Colliers International Advisors’.

‘We forecast that the survived pandemic will adjust both expectations of tenants and solutions of developers – solutions that allow flexible changes to the layout of premises and ensure stricter compliance with hygiene norms become particularly relevant, ’– maintains E. Karbauskaitė.