Galio group - ‘Galio Group’ will build about 280 new apartments in Žirmūnai district of the capital city
This site uses cookies to provide you with a more responsive and personalized service. By using this site you agree to our use of cookies. Please read our Privacy Policy for more information on the cookies we use and how to delete or block them. 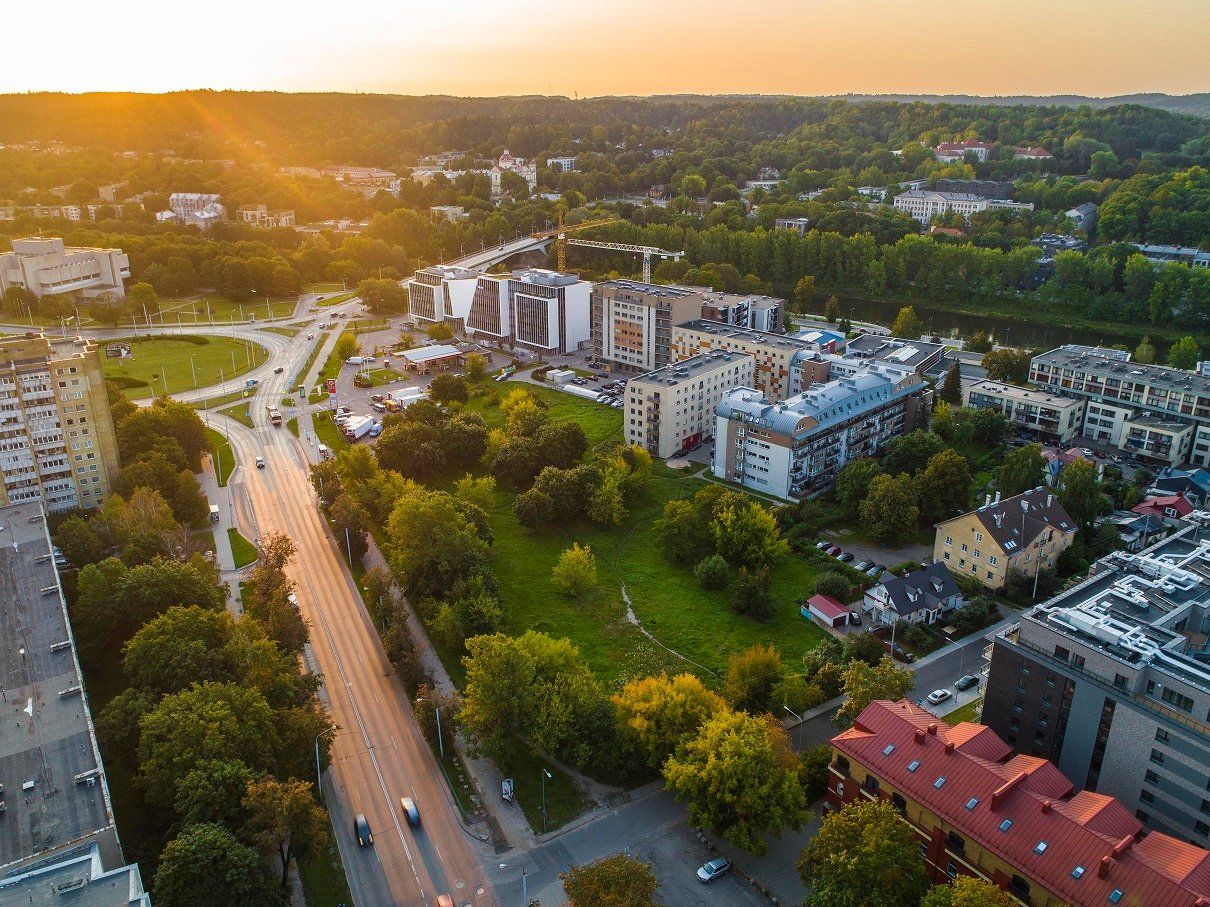 The real estate development company ‘Galio Group’ will develop a multifunctional project in the territory of the capital city between Šeimyniškių, Raitininkų and Sporto Streets. In the territory, which is currently not used, the company plans to build the multi-apartment buildings’ complex with about 280 apartments and nearly 2,000 m2 of commercial premises installed on the first floors of the buildings.

Last autumn, the company ‘Galio Group’ controlled by the businessman Nerijus Numa, bought five land plots between Šeimyniškių, Raitininkų and Sporto Streets from the company Vatubela and is launching the publicity procedure of the project’s detailed plan this week.

‘Earlier, it was planned to build a shopping mall in this area. However, according to the assessment of Vilnius City and opinion of the surrounding residents, the residential project would be better suited here and would allow the implementation of the perimeter construction from Šeimyniškių St. and would be more organically integrated with the architectural context of Žirmūnai district. We have analysed desires previously expressed by residents and now are preparing a new detailed plan for this area. According to this plan, a multi-apartment buildings’ complex will be constructed with commercial premises on the first floors of the building,’ – says Rūta Grucienė, the Director of Residential Projects at ‘Galio Group’.

The installation of about 280 apartments from 25 to 100 m2 is planned according to the project. The multifunctional complex would consist of several residential buildings of different heights – in order to ensure perimeter construction, 6-8 storey buildings would be designed along Šeimyniškių Str. and 5-sorey buildings in the inner part of the area. The aim is to ensure that volumes of buildings under the new project are consistent with the environment.

‘On the first floor, in the inner courtyard, we are going to offer buyers about 20 loft-type apartments – much higher dwellings with small British-style courtyards. All apartments are designed with balconies or terraces; in addition, we are planning to install three shared terraces on the roof for residents, as well as recreational and children’s playgrounds in the inner courtyard; the first floor from the busy side of Šeimyniškių Str. will be dedicated to commercial premises. The car park for residents is envisaged in the underground, and for guests’ cars – a ground car parking of about 14 places,’ – says R. Grucienė.

Galio Group has worked out the multi-functional project between Šeimyniškių, Ritters and Sports Streets in Vilnius in cooperation with Vilnius City and soon will introduce to the public the draft detailed plan.

‘Galio Group’ will invest about EUR 30 million into the project.